Fight To Win Pro heads back to California this weekend with one of the most stacked cards of the New Year. 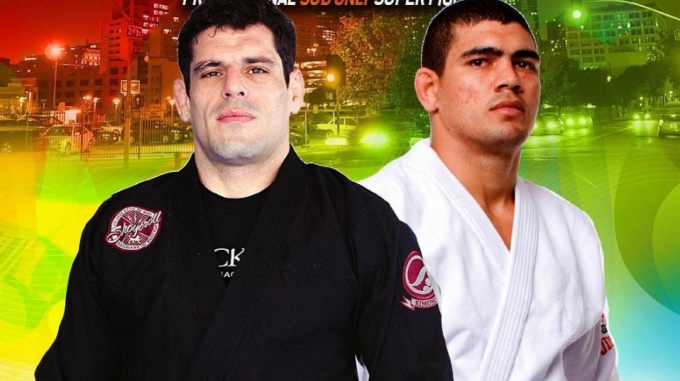 Joao Assis is a monster on the mats. He took gold at ADCC in 2013 and is a multiple-time Pan champion in the gi. Though he has hit a rough spot in recent months with some submission losses, Assis is game as ever and a massive threat to anyone he faces.

Antonio Braga Neto is black belt under illustrious coach Roberto “Gordo” Correa. Braga Neto peaked early in his jiu-jitsu career, winning two black belt world championships by the time he was 23. He subsequently moved over to MMA and is currently signed to the UFC with a professional MMA record of 9-3. 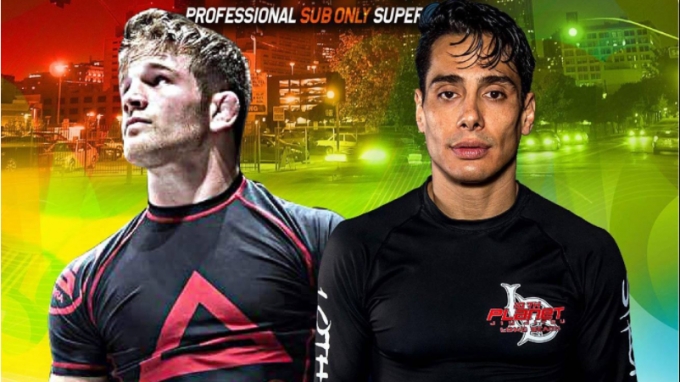 Standing across from Sirisute at F2W Pro 61 will be AJ Agazarm. A man who needs little introduction, Agazarm is known for his outspoken personality and durability. Agazarm had perhaps the best year of his career in 2017, earning silver at BOTH ADCCs and IBJJF No-Gi Worlds.