Successful year of the Ukrainian fighters!

Ukrainian Brazilian jiu-jitsu fighters of the SC “Borets” / ZR Team have shown excellent results during 2017. Over the past year, sportsmen visited many international championships where they took numerous medals.

The beginning of 2017 was really successful for Ukrainian fighters! In January Yaroslav Blazhko took part and won at the prestigious “European Jiu-Jitsu Championship 2017”! The team from Ukraine returned home from Portugal with gold. 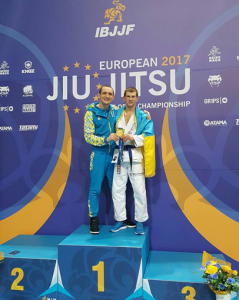 In April 2017 there was a trip to the United Arab Emirates where the Ukrainian fighters took part at the “Abu Dhabi World Professional Jiu-Jitsu 2017” and won the first place. Serhii Rusnak and Serhii Krasovskyi came back with gold medals! 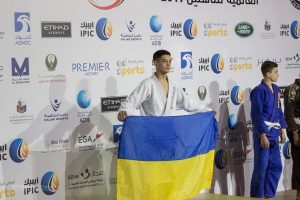 In June 2017 the fighters of the SC “Borets” / ZR Team visited London and took part at the “British National Open 2017” Championship. Ukrainian flag three times shone on the first position of the victory podium. 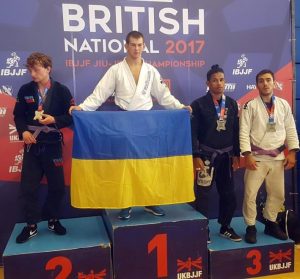 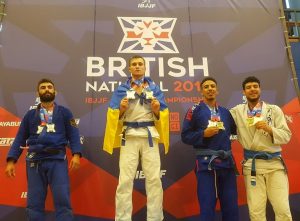 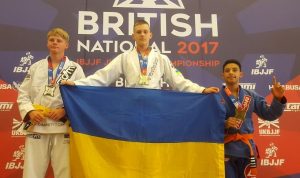 September was also very productive for the SC “Borets” / ZR Team. Jaroslav Blazhko took part and reached a semifinal at the “Fuji Europe BJJ Challenge” which took place in the Netherlands. 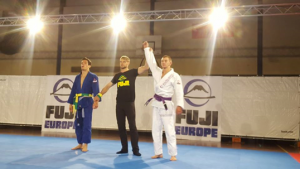 And without losing victory pace, Ukrainian fighters took the gold during the “German National IBJJF Jiu-Jitsu Championship 2017”. This championship was held in October in Berlin. 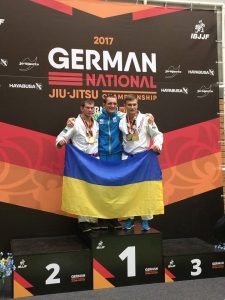 In November, Ukrainians competed in New-York. The fighters took part and won gold at the “New York IBJJF Pro 2017”. 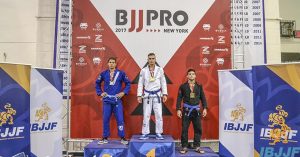 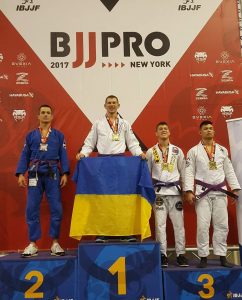 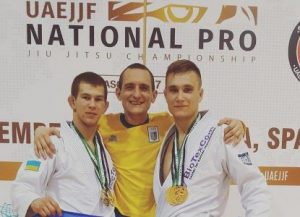 According to the sportsmen and their coach, they have never stay strong in the pursuit of their goals and medals. The victories at the prestigious championships persuade them work even harder. 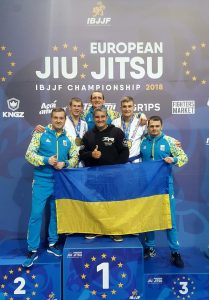 It should be reminded, that SC “Borets” / ZR Team is sponsored by the powerful medical company. The Centre for Human Reproduction “BioTexCom” provides services to foreign patients from all over the world. The news that clinic became the sponsor of Brazilian jiu-jitsu club has surprised many people. The connection between reproductive medicine and catch-style was difficult to deduce. However, seeing how both clinic and club are in their glory, it can be said that such sponsorship and community bring benefits for both of them.

Infertility is a problem of reproductive health which in recent years has dramatically increased all over the world. And thus such procedure as surrogate motherhood has become very popular among infertile families. At that rate, it’s not surprising that small surrogacy agencies immediately turn into transnational companies. The first sign that small agencies are transformed to the big companies is the acquisition of football, tennis, baseball players, jiu-jitsu and other sports clubs. Companies successfully promote their advertising at the international arena under the guise of good sponsors. Nevertheless, the athletes don’t mind about this fact because thanks to the sponsorship of big companies they have an opportunity to compete in the prestigious championships and glorify their country through the world while they are holding the flag of their native country on the victory rostrum.

3 Responses to " Successful year of the Ukrainian fighters! "